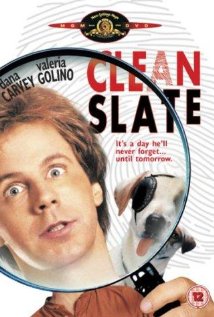 Can Be Expunged Starting August 1, 2011! I have received MANY inquiries over the years from people who were interested in expunging a past Arkansas DWI or DUI conviction.  Unfortunately, my answer has always been “NOT A CHANCE.”

That is, until now.

On March 23rd, Act 626 was passed, allowing for misdemeanor DWI and DUI convictions to be expunged FIVE (5) years after the completion of his or her sentence for the conviction(s).  It also allows expungement of Arkansas misdemeanor convictions for Negligent Homicide, Battery (3rd Degree), Indecent Exposure, Public Sexual Indecency, Sexual Assault (4th Degree), and Domestic Battery (3rd Degree) with the same 5 year requirement.

For those that do not know, an expungement cleans a conviction from your court record.  It allows a person to legally answer “no” on any employment, loan, rental, license or any other application that asks you to disclose any misdemeanor conviction(s).  Obviously, this could be a great benefit for those who are haunted by a criminal conviction from the past.

Keep in mind that the new law does not give a person an absolute right to an expungement.  However, a judge may not deny an expungement unless there is “clear and convincing evidence” that the conviction should not be expunged.