What are the Current Arkansas DWI & DUI Expungement / Sealing Laws? 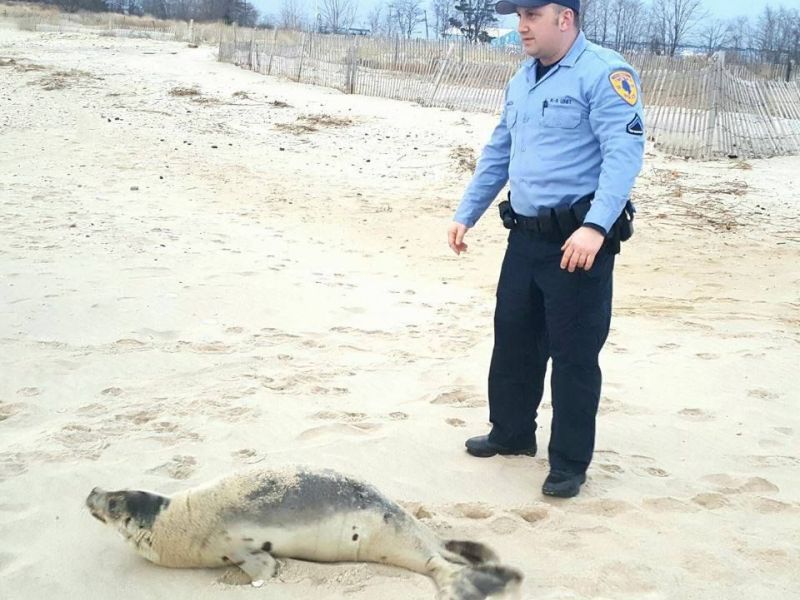 The Comprehensive Criminal Record Sealing Act of 2013 ("CCRSA") covers all Arkansas DWI's and DUI's, regardless of when they occurred.  This law went into effect on January 1, 2014.  Also, keep in mind that there could be other sealing procedures that might be available; each case needs to be analyzed in detail by an attorney before that decision is made.

Regarding the CCRSA, codified at Ark. Code Ann. 16-90-1401, et seq., it got rid of the term "expungment," which is how Arkansas lawyers referred to this process for many years.  It was replaced with the more commonly-understood term of "sealing."

The CCRSA covers the procedure for sealing many types of crimes, including misdemeanors and felonies.  However, for the purpose of this article, we will only discuss how to seal a misdemeanor DWI and DUI.  You should first note that DWI's and DUI's may "stop counting against you" in respect to whether a new charge of DWI or DUI will be considered a "mulitple offense" if you receive a new charge within a 5 year period from the last date of offense, BUT it DOES NOT automatically "fall off" your record after 5 years, contrary to the vast majority of the public's mistaken perception.  You must actively petition to seal it.

However, in the private digital database and data collecting era we live in, even the effect of sealing a person's record might not solve your problem if the conviction is found by someone (eg. a future employer, higher educational institution, etc.) through other means.  Further, many licensing bodies (eg. Nursing Boards, Bar Associations, etc.) are granted exceptions so that they can see all convictions, sealed or not!  But do not despair, sealing DOES grant you the right to legally state that you were never convicted of the DWI or DUI, and most parties will likely never see the old conviction.

Be that as it may, to seal an Arkansas DWI or DUI conviction, you must file a formal petition to seal and request that the judge order the sealing of your conviction.  If the State objects to the petition, then a hearing must be held to determine whether the judge wil grant your petition or not.

Sealing an Arkansas DUI (which is the underage/under-21 version of a DWI) is the same as a DWI, except that a DUI is eligible after only 60 days.  If you received a DWI or DUI while possessing a Commercial Drivers License or Commercial Learner's Permit, then you are ineligible for expungement.

Just as with any legal case, a citizen can represent himself or herself.  If your petition to seal a DWI is denied, you must wait 1 year to file again; if it was a DUI, then you must wait 90 days.  Proceed with caution and at your own risk unless you are hiring an Arkansas DWI attorney to assist you.